In Whom Do We Trust? 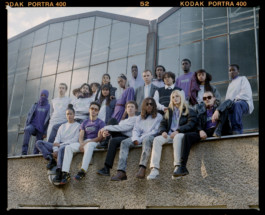 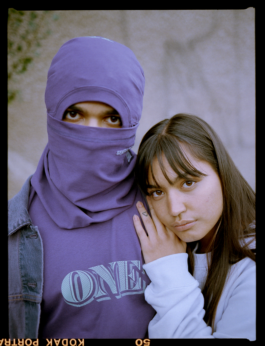 Amidst a historical presidential election the USA is more divided than ever. In such challenging and unprecedented times, one question looms large:

In whom do we trust? 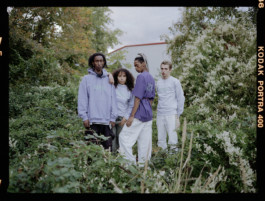 THE ORIGINAL MOTTO OF THE UNITED STATES OF AMERICA SEEMS TO HAVE BEEN FORGOTTEN AND REPLACED BY THE MOTTO OF THE DOLLAR BILL. LET US EMBRACE THE ORIGINAL SENTIMENT THAT ONCE UNITED A COUNTRY AND PUT IT ON A GLOBAL STAGE. 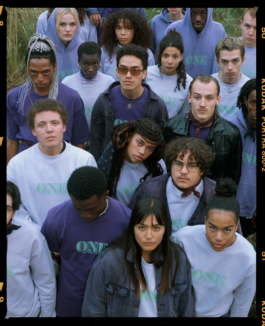 The American Dream seems little more than an empty promise for the majority of Americans. “In God We Trust” is as outdated and a misrepresentation of a country that has evolved and diversified so much since it’s founding. The unprecedented and challenging times we find ourselves in warrant a reflection on contemporary American values and in whom Americans can trust. In God? In each other? Rich or poor, red or blue, black or white: it’s time to bridge the gap, close the divide, and find commonalities instead of differences.

The iconography on the reverse side of the dollar bill is said to capture the essence of what America stands for. We see the Great Seal of the United States; on one side, a pyramid with its tip holding the Eye of Providence. The other side shows the bald eagle, its breast covered by a shield of 13 stripes resembling those on the American flag, holding arrows and olive branches, symbols of war and peace. Between them, a dominant ONE is framed by the iconic declaration and official motto of the USA since 1965: ‘In God We Trust.’ These iconographies continue to gather people from near and far, constantly creating and shaping their homeland. 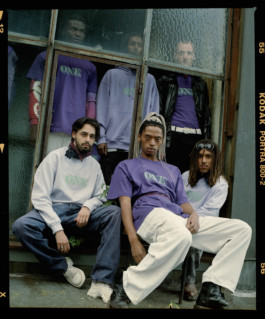 E pluribus unum – Out of many, one can also be found on the Great Seal, but looking at the America of today the old motto seems rather forgotten. Let us remember this old sentence and bring it into present times. Let the political colors blend together – the vigilance, perseverance and justice of blue meets the valor and hardiness of red, the lightest blue meets the darkest red and vice versa. The reality is a broad and powerful spectrum of purple. This precious and spiritual color, once worn by the powerful, now reclaimed by the people. Diversity in unity. 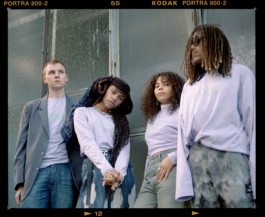 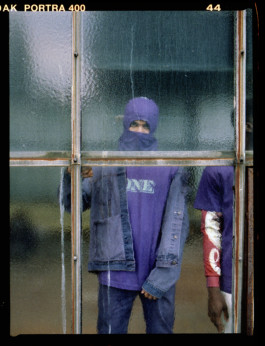 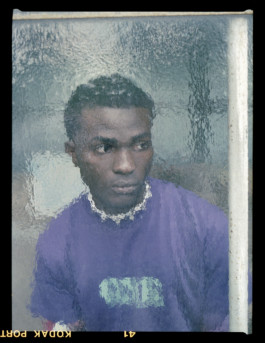