DUST MAGAZINE and SOUVENIR OFFICIAL collaborated on a statement hoodie (and now 4 additional colors by using leftover fabric and dye from SOUVENIR.) to express support for freedom in Ukraine and its people - a message that can be worn, a sentiment that should never fade. 100% of this collaboration proceeds are going towards humanitarian aid for minoritised people and communities in Ukraine.

100% of all proceeds will go to three associations* focusing on supporting
minoritised people and communities. 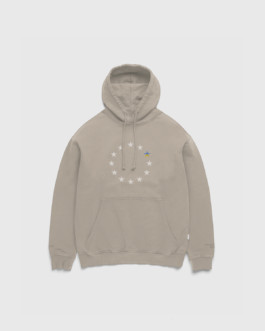 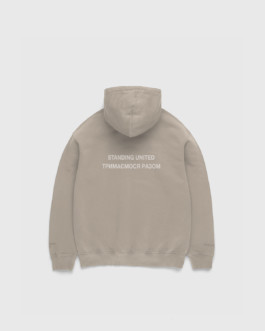 Following the recent Russian aggression, Ukraine ­­­­­- independent state since 1991 - has taken bold measures to further anchor itself to the rest of Europe. "Our goal is to be together with all Europeans and, most importantly, to be on an equal footing. I'm sure it's fair. I'm sure it's possible. Prove that you are with us. Prove that you will not let us go!", said Ukraine's President Volodymyr Zelensky while appealing to the EU to allow Ukraine to gain membership under a special procedure.

The European Parliament endorsed Ukraine's membership application on March 1st, and even though the transition to full membership is still years away - our hope, along with the people in Ukraine, is in this perspective of freedom and peace.

While wishing for immediate negotiations to end this unjust war, we profoundly support Ukraine's efforts to be part of Europe, knowing that any EU applicant country has to respect human dignity, freedom, democracy, equality and the rule of law, human rights, including the rights of minoritised people, a pluralistic society, while further supporting non-discriminatory politics that promote tolerance, justice, solidarity and equality between women and men. 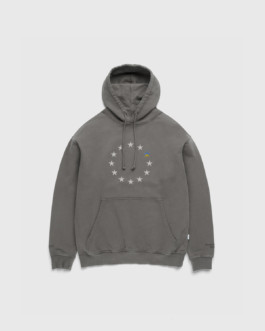 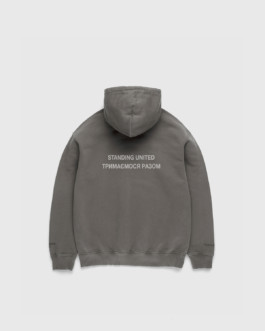 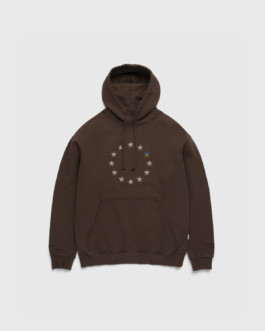 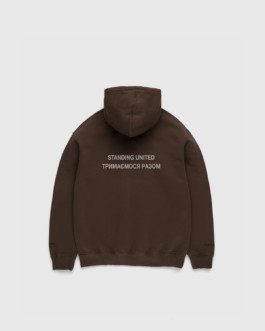 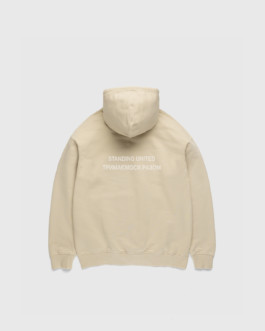 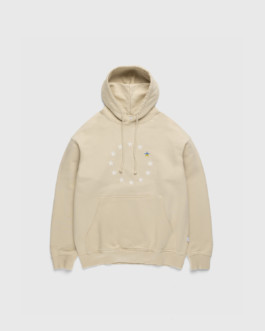 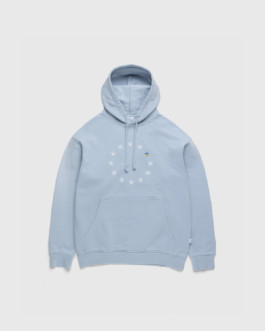 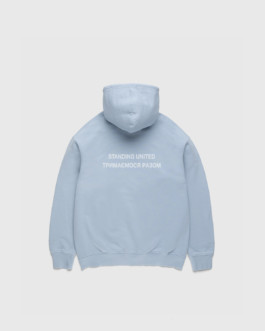 1. KyivPride, an LGBTQ+ Ukrainian non-governmental organisation active on the frontline in helping LGBTQ+ people directly with means for food and relocation.

2. Black Women for Black Lives is an association on the round that rescue Black lives, especially students, who are facing racialised discrimination and injustice while trying to leave Ukraine.

3. Okhmatdyt Children's Hospital in Kyiv, Ukraine's largest children's hospital. In spite of airstrikes and shelling by Russia, the hospital continues to operate. Doctors stay on duty there partly because some children with war injuries and more common conditions like cancer cannot be taken off life support.

We stand united with the people of Ukraine.