Souvenir Official and DUST Magazine are releasing a new limited edition version of the EUkraine hoodie that launched earlier this year. If the previous range of colours intended to convey hope and unity, this new black colourway, featuring a military-style velcro patch, draws attention to our responsibilities and the sacrifices required to defend freedom.

The ongoing war of aggression has unveiled Russia’s core nature as a terrorist state. Despite its countless war crimes against innocent civilians, forced deportations and genocidal measures—committed on Ukrainian soil—a considerable number of Western voices are urging Kyiv to accept concessions, legitimising Russian autocratic policies and relying on illusionary peace in the short term. Our judgment must not be clouded by fear as we support Ukrainians’ just self-defense, which against all odds, managed to gain momentum and prospects for victory. In our minds, we should always have a clear understanding of who is the victim, and who is the invader on a quest to undermine freedom and democratic order. Appeasement is not the solution—as this mistake brought us here in the first place—but Ukraine’s victory is, and Europe cannot shy away from acknowledging it.

The outstanding Ukrainian bravery, sacrifice and honor is saving their nation and guarding Europe’s safety, but they are also saving Europe from itself—from her lack of common vision about who we really are, who we want to be as a European community and what values we share. At this very moment, it should be clear for all of us that peace, without justice, is not attainable, that giving in to threats is not a strategy, and that our involvement is not just an act of solidarity with oppressed people. This is not a local conflict, but the stage on which the future of Europe is decided.

While the threads of our society are being torn apart by increasing polarisation, we should at least have a clear understanding of the thin common ground on which we stand and the basic choices we want to make as a community. The only way forward is being united in upholding peace, justice and freedom. Despite our political differences, we should ask ourselves, what values do we want to stick on our chest?

30% of proceeds of the EUkraine hoodie will be donated to Voices of Children, a Ukrainian charity providing psychological support to war-affected children.

Get the hoodie here 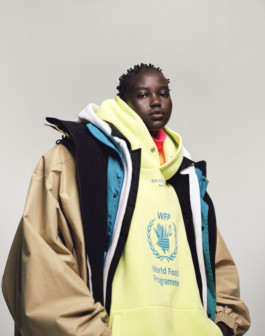 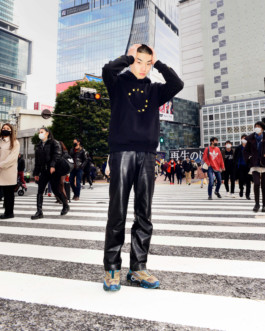 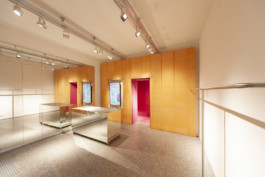 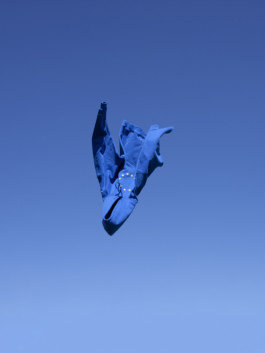 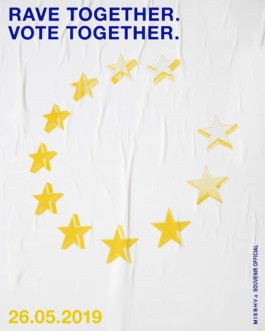 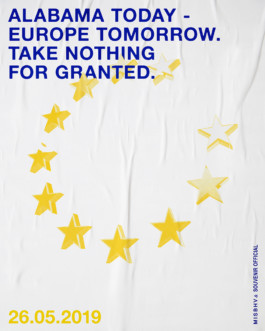 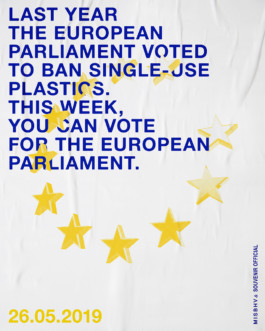